Gaussian curvature is a part of differential geometry. It was discovered by Carl Friedrich Gauss. 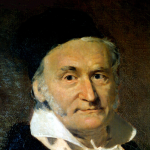 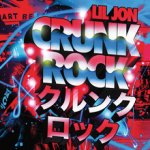